Huge China development company is tettering on the brink of collapse. 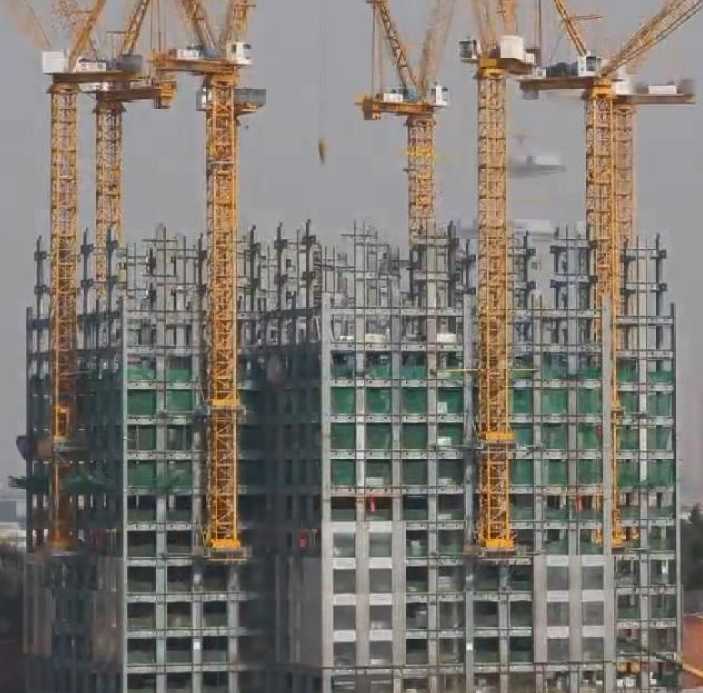 Evergrande’s financial situation remains dire and nobody from the company or the China Government is saying or doing anything publicly to ease growing international apprehension.

Much of the cash that Evergrande has generated is from pre-sold apartments that aren’t yet completed. Evergrande has nearly 800 projects across China that are unfinished and there are approximately 1.6 million people who are waiting to move into houses and apartments.

Billionaire investor George Soros has expressed his view that an Evergrande default could cause China’s economy to crash. Evergrande bond notes have during recent times traded at as low as 25 cents on the dollar and their principal share listing in Hong Kong has lost more than three-quarters of its value over the past year. One of the troubling aspects of this pending financial collapse is that Beijing has previously indicated they are no longer willing to bail out foreign and domestic bond holders.

Evergrande has now missed missed three rounds of bond payments in as many weeks and international concern continues to ramp up.

Evergrande’s auditors Price Waterhouse Coopers (PwC) has earned Rmb271m (US$42m) since 2009 and has as a matter of practice signed off on figures presented to them by Evergrande management. PwC will be confronted with criticism regarding the degree of challenge exercised with Evergande management over such matters as accounting policies.

Notwithstanding Evergrande’s ever worsening financial fragility, it is thought that major bond investors had continued to invest on the basis they considered the China Government would not allow such a major China company to fail.

Some international analysts have concluded that Evergrande’s “net gearing” (debt as a percentage of equity) is in fact significantly greater than the 100% reported in Evergrande’s accounts and there is billions of dollars of off-balance sheet debt.

It would appear that Evergrande missed Thursday’s deadline for payment of the US$83.5m in bond interest. The terms of the bond allow for a thirty day grace period for such payments however the current circumstances are causing serious nervousness amongst the world’s financial markets and Evergande’s shares fell another 11.6% on the Hong Kong Stock Exchange yesterday. The current outstanding coupon payment relates to a US$2bn U.S. dollar denominated bond which matures in March 2022. Yields on this bond have jumped to more than 560% from just over 10% earlier this year (bond yields and bond prices move in opposite directions).

It has been reported that the chairman of Evergrande, Xu Jiayin (also known as Hui Ka Yan) personally owns a 77% stake in Evergrande equivalent to 10.2 billion shares. He has continued to be paid huge dividends notwithstanding the company’s massive and growing indebtedness. It has been calculated he has received dividends totalling the equivalent of approximately US$8bn subsequent to the company’s 2009 establishment and includes payments of approximately US$4bn relating to the 2017 and 2018 accounting years. It is interesting that as a consequence of Evergrande being listed on the Hong Kong stock exchange, such dividends are not taxable in China. Estimates of the chairman’s current net wealth vary wildly which is hardly surprising given the vagaries of some financial numbers published in China. 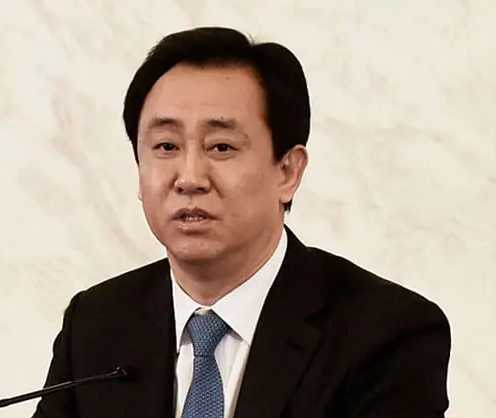 The founder and chairman of Evergrande is Xu Jiayin who is also a professor at Wuhan University of Science and Technology. Forbes have previously estimated his personal wealth at US$10.6bn. He is a member of the Chinese People’s Political Consultative Conference, an elite group of politically well-connected advisers which may be one of the reasons Evergrande has been able to become mired in such huge debt.

The Company is required to pay US$84m a/c bond interest no later than today and there is real and growing and fear they may default which could bring about a global financial response. The collapse of Lehman Bros Bank in 2007 which triggered a global financial crisis is a scary reminder of how the outcome of unfettered financial activity can rattle cages around the world.

The company was founded in 1996 and is incorporated in the Cayman Islands. 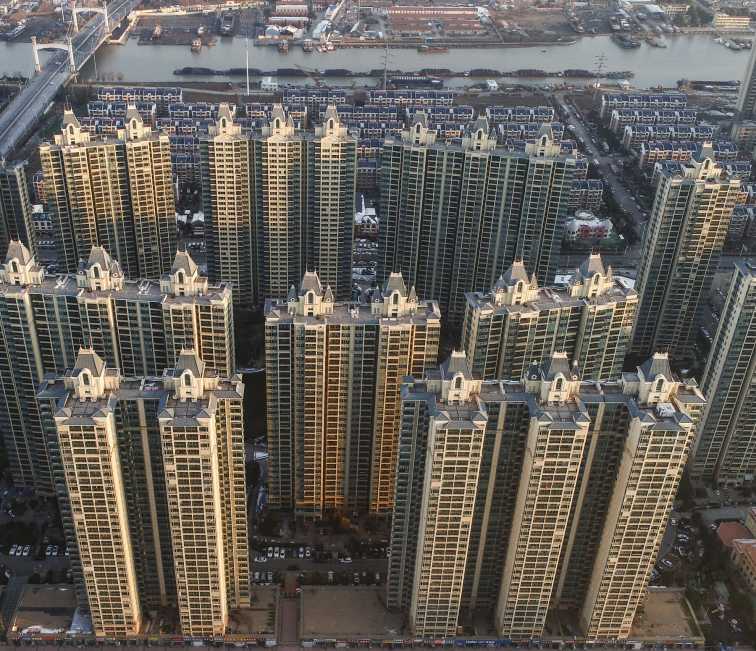 A huge number of China clients stand to lose deposits on Evergrande homes and apartments which have yet to be completed. The company has or is developing projects in more than one hundred and seventy cities throughout China and the Evergrande Group currently owns 45.8 million square metres of development land.

Evergrande is carrying debt equivalent to more than US$300bn the majority of which is via 171 China banks and 121 other financial institutions. To put it into some context, that is more than three times the entire debt of the New Zealand Government and around two-thirds of all Australian federal debt.

Evergrande currently has more than eight hundred unfinished projects throughout China and suppliers of building materials are are owed in excess of US$100m.

Evergrande shares fell as much as 7% yesterday, having dropped 10% in the previous day and the share price has fallen a dramatic 80% so far this year and bond issues have been downgraded.

There have been reports of negotiations behind the scenes about a systemic recapitalisation of Evergrande by the People's Republic of China however the China Government has been silent on the matter for the past few weeks. Given that Evergrande in incorporated in the Cayman Islands, the China Government may have philosophical difficulties with a bailout but some commentators are of the view that a rescue package for China trade creditors including those who have paid deposits is a possibility. One such commentator has characterized Evergrande as a telegraphed and controlled detonation.

Evergrande has $669 million of coupon payments due for payment this year.

In New Zealand the Stride Property Group yesterday withdrew a NZ$931m capital raising IPO relating to their Fabric Property entity because of what was described as Evergrande contagion fears.