​A very fine new Gallery and House Museum for Christchurch 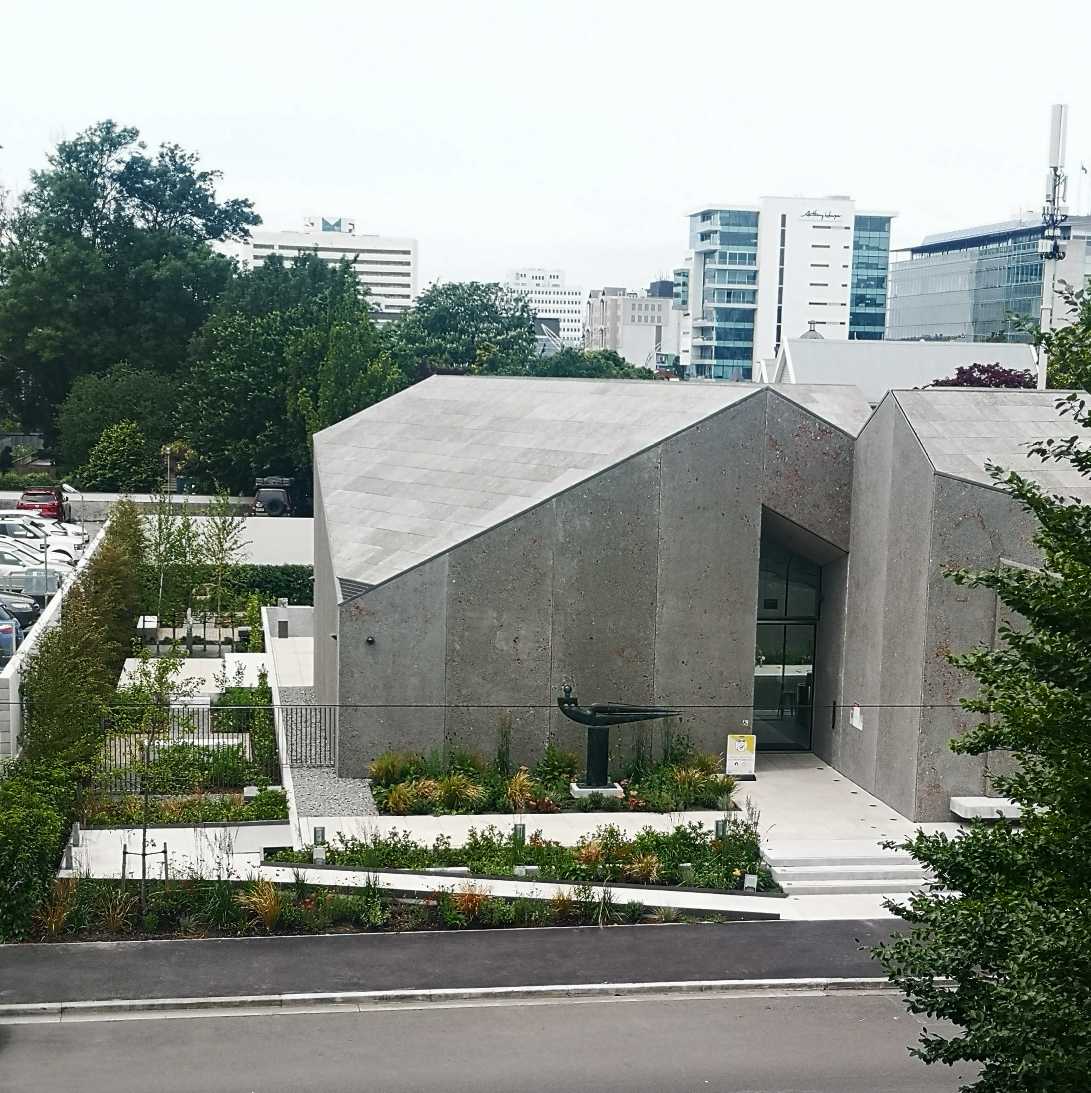 Ravenscar House Museum is at 52 Rolleston Avenue, Christchurch, New Zealand (almost opposite the Canterbury Museum) and it was gifted to the city of Christchurch by Jim and Susan Wakefield.

The House Museum is a contemporary reimaging of the donor’s former home at Whitewash Head, Scarborough in Christchurch. The recently opened building includes four principal rooms; Dining Room, Living Room, Library and Bedroom which are arranged around a central courtyard and interconnect in a manner which allows visitors to look out to the meticulously landscaped gardens through very large landscape windows. The architectural design is by Auckland based Patterson Associates. 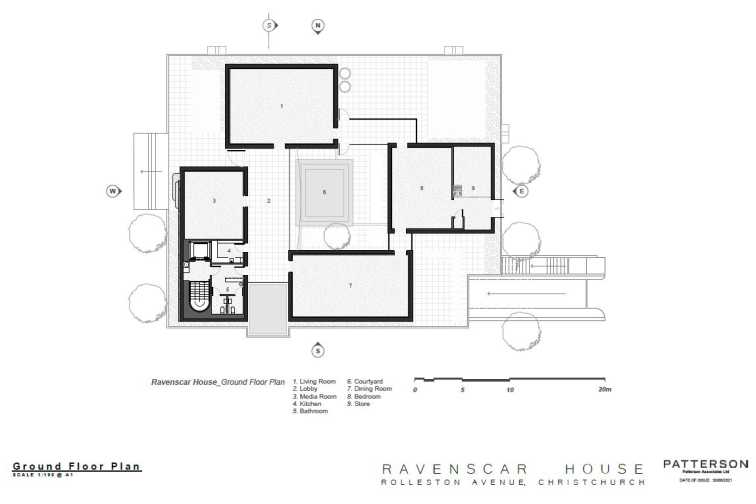 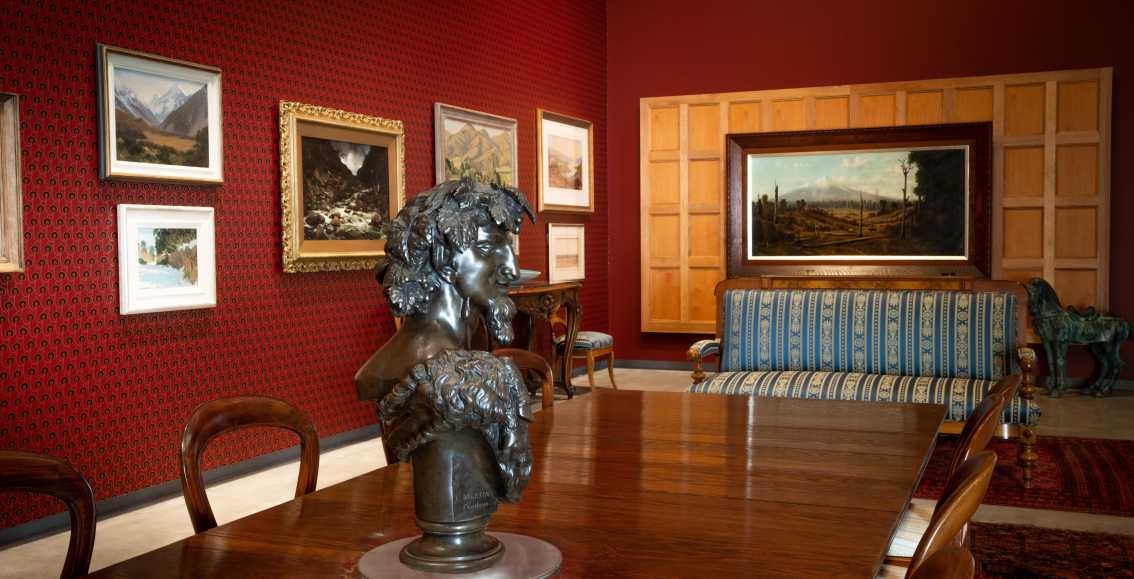 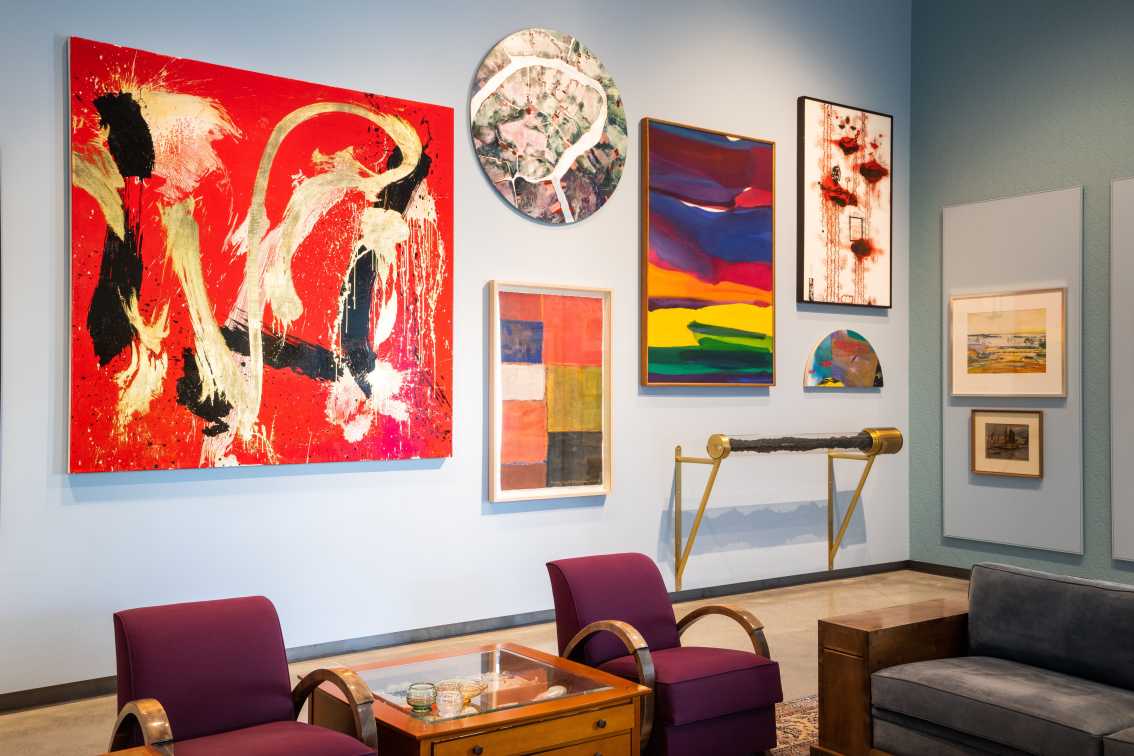 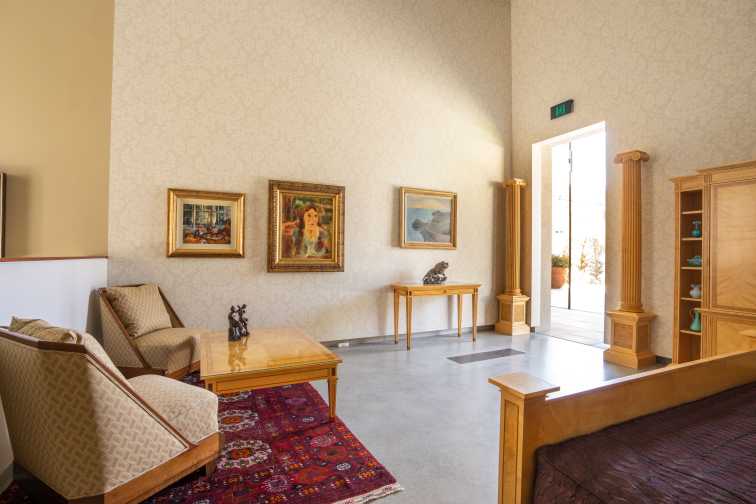 Jim Wakefield (Member of the NZ Order of Merit) passed away in 2020. He was a prominent Christchurch chartered accountant and he was a successful businessman having, amongst numerous other business enterprises, built the Avis Car Rental business into one of the largest operations of its type in Australasia. He was held in high regard by the Harness Horse Racing industry in New Zealand. During her professional life, Dr Susan Wakefield QSO was a pre-eminent chartered tax accountant and held several important directorships including Director and Deputy Chairman of the Bank of New Zealand and Chair-person of the New Zealand Commerce Commission from 1989 to 1994.

The pre-cast concrete wall panels of the new Ravenscar House are partly comprised of volcanic stone from the neighbouring neo-Gothic Christchurch Arts Centre, Italian granite from the original Ravenscar House and crushed red brick which adds a warming influence to the otherwise brutalist architectural genre.

The 520 sq.m. building is earthquake protected via base isolation engineering and is constructed over 880 sq.m. of basement parking which is available for lease for twenty two vehicles. Electric vehicle charging stations for four vehicles are also available.

The building project was originally scheduled to open in 2018 at a budgeted cost of NZ$13m however opening was delayed until 8th November 2021 and the final build cost was NZ$16m. The $5m land site for the project was gifted to Canterbury Museum by the Christchurch City Council in 2015.

Canterbury Museum is charged with the administration and management of the House Museum establishment. There is an entry charge of $25 per adult. 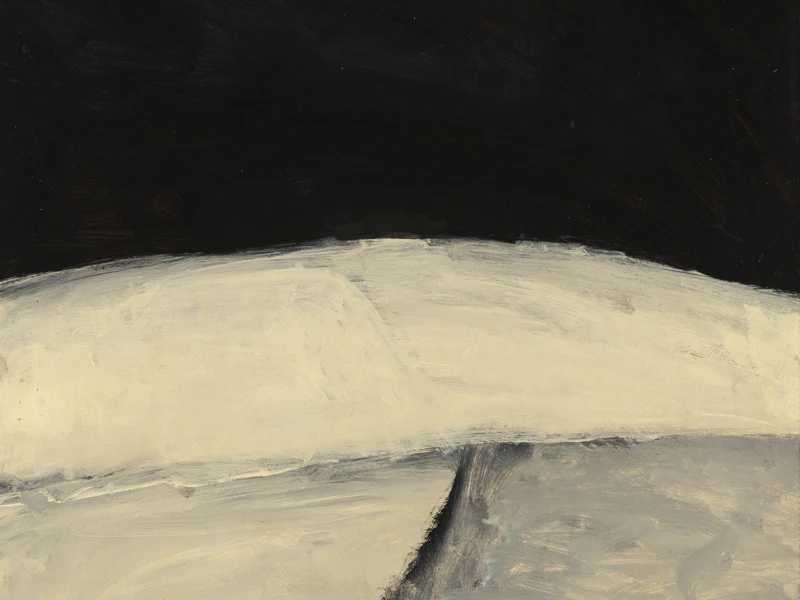 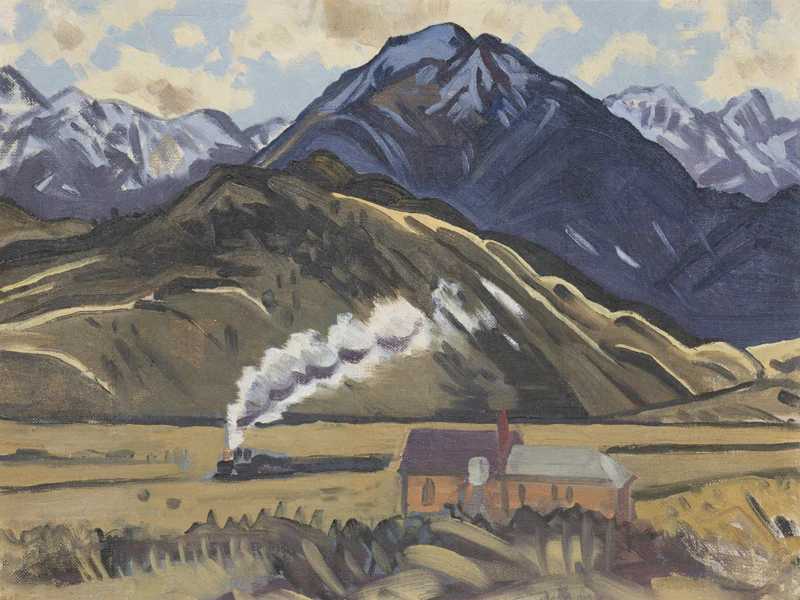 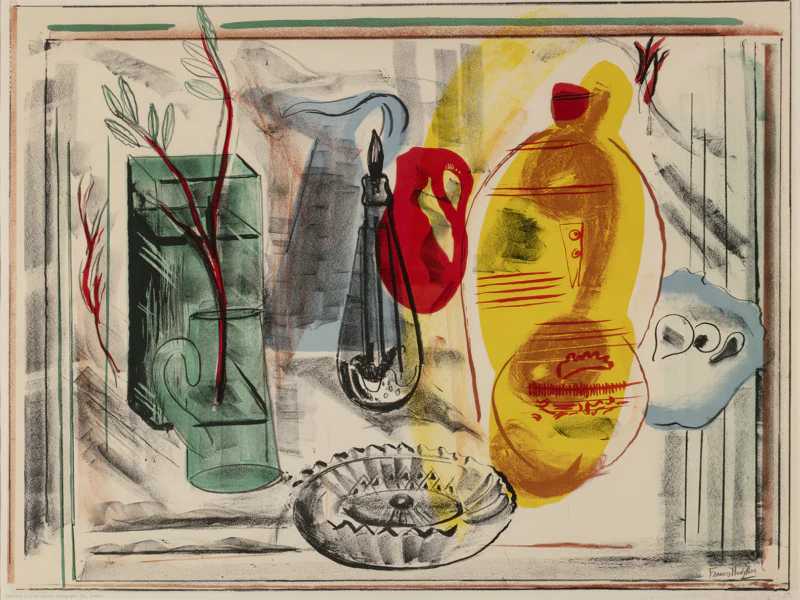 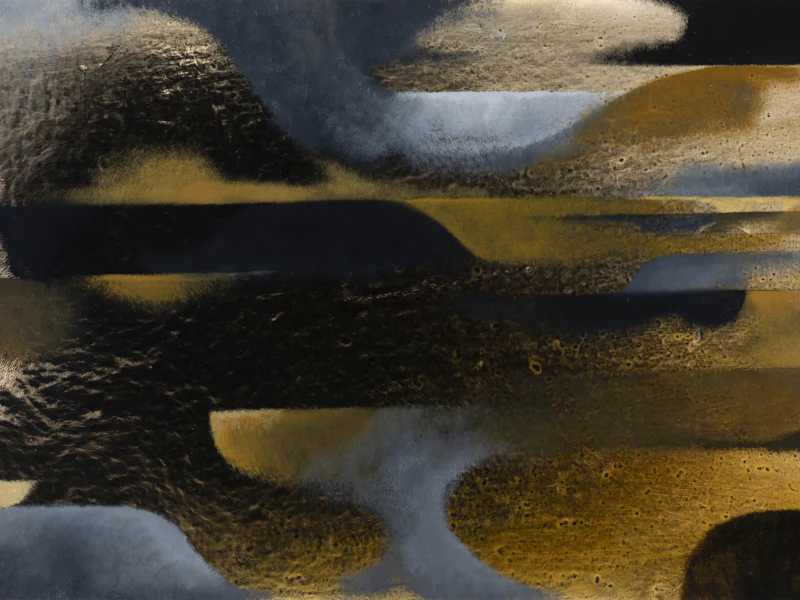 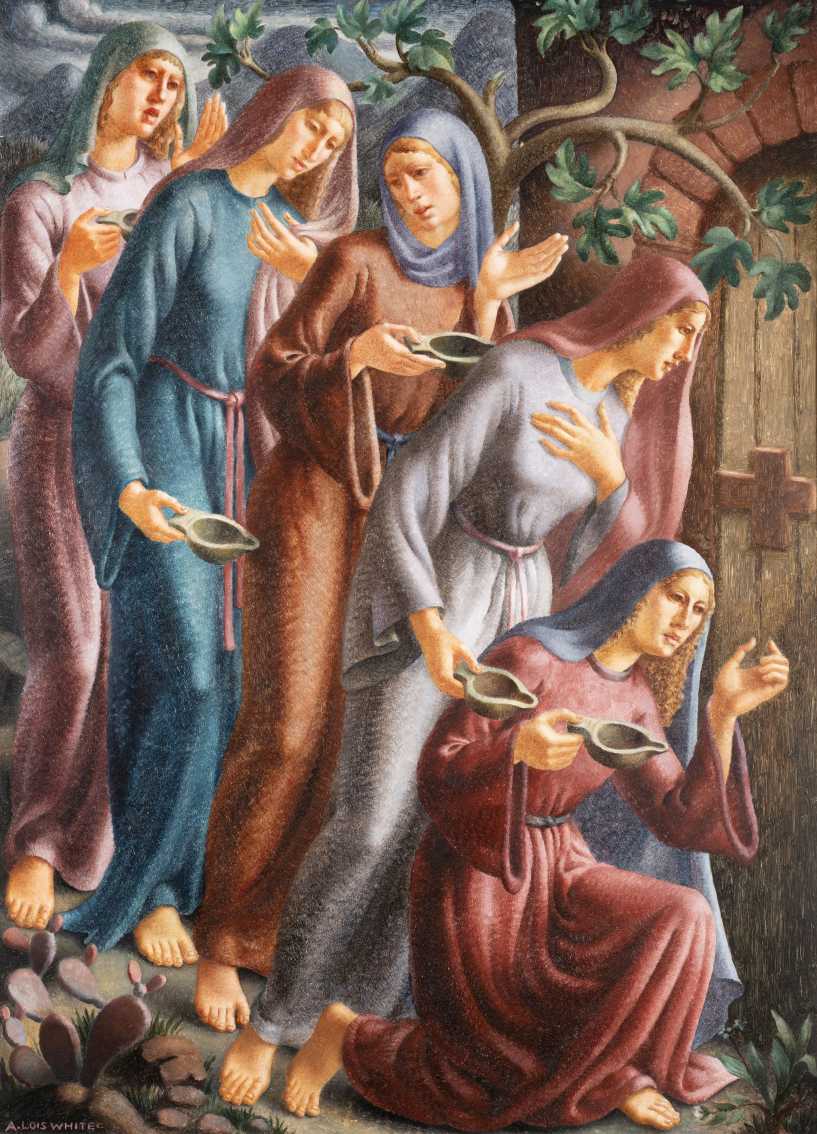 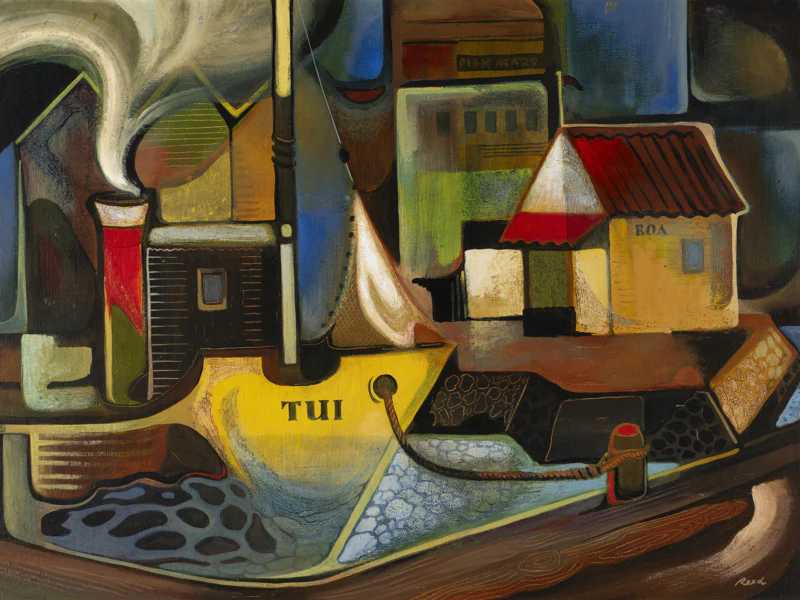