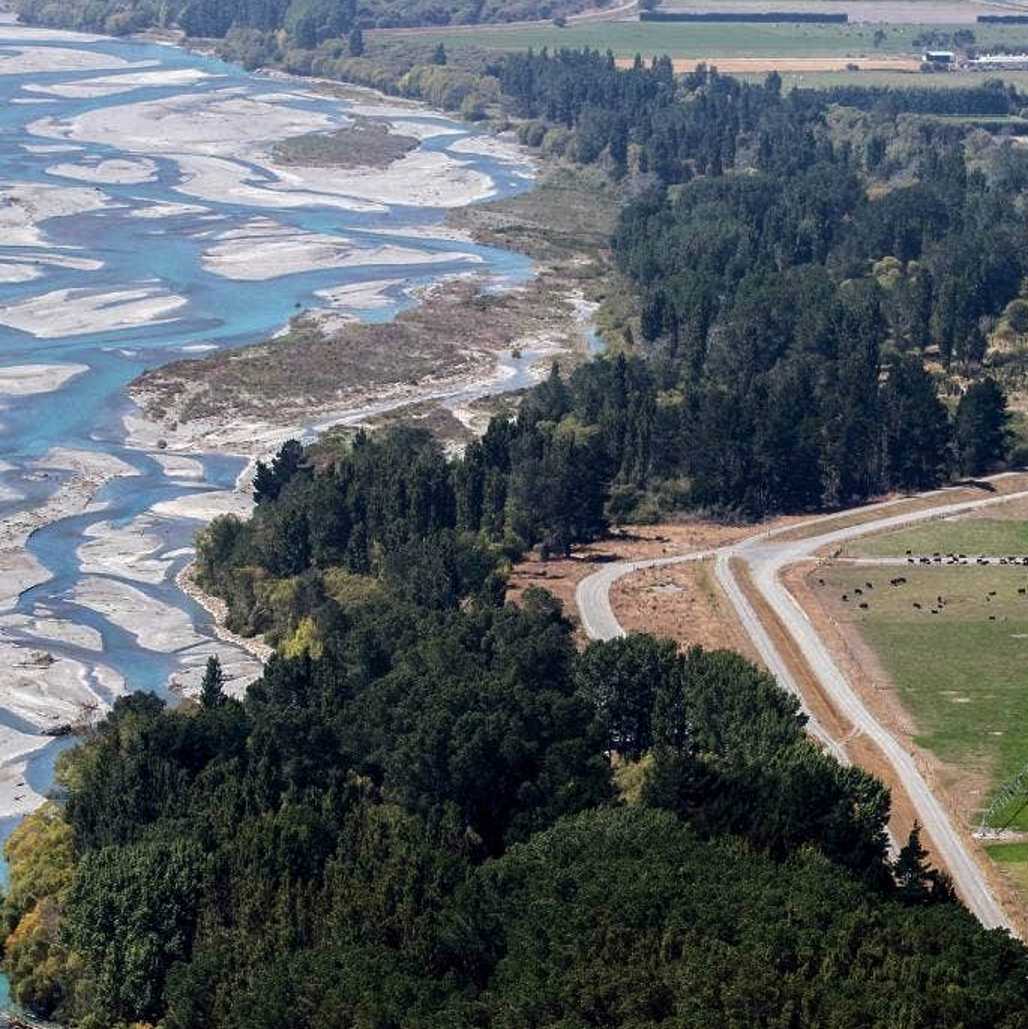 Gerard Smyth is the Christchurch, New Zealand based owner of “Frank Film”. He is a well known and respected film maker over many years. 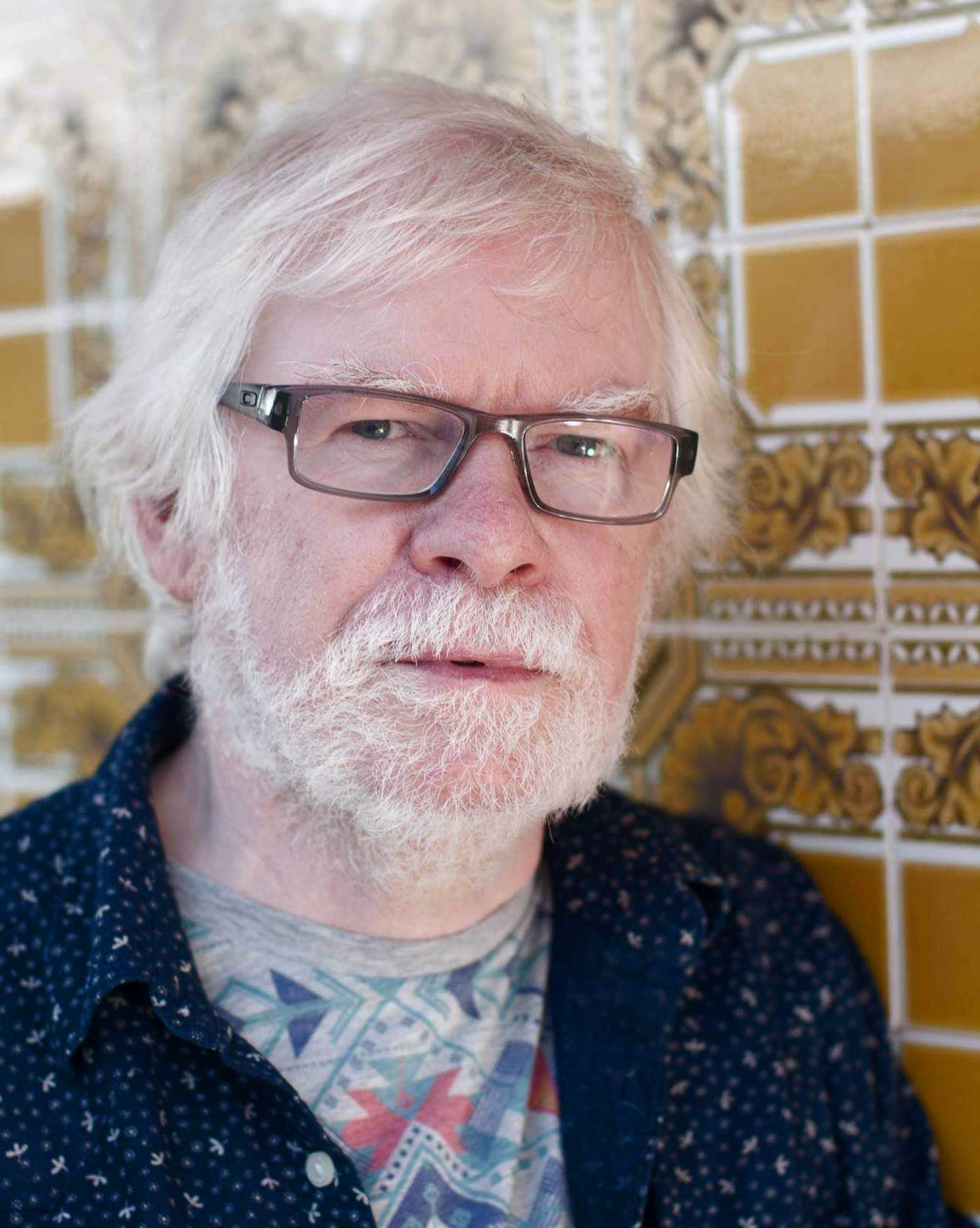 Together with an extensive library of documentaries and short films, Frank Film also produces a weekly series which focuses on South Island current affairs and is widely distributed online. https://frankfilm.co.nz/

A recent Frank Film documentary is entitled “Dairy Farming in Canterbury” (14 minutes) and features Freshwater Ecologist Dr Mike Joy describing the serious plight of Canterbury waterways and drinking water supply as a consequence of dairy farming on a massive scale. 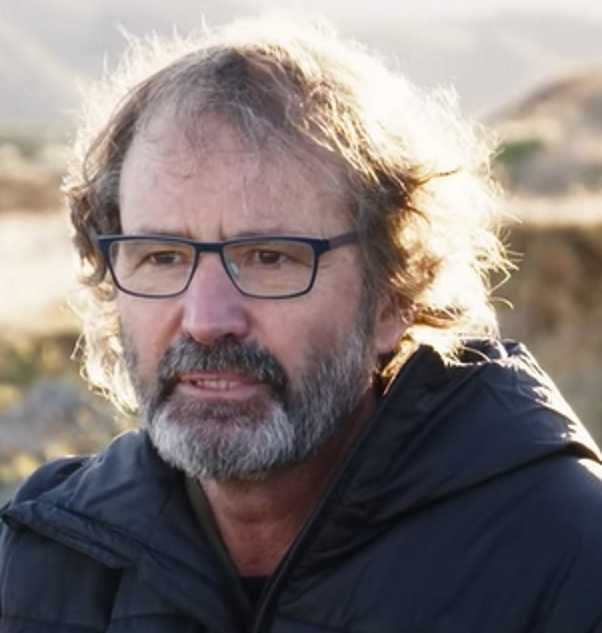 This is a YouTube link to the Frank Film documentary:       https://youtu.be/Ugg5B8MyeAM 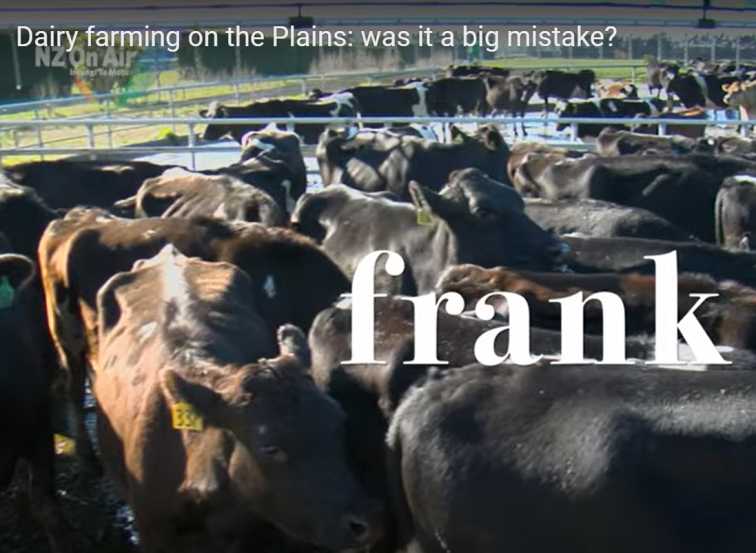 Some of the critical issues discussed in the “Dairy Farming in Canterbury” documentary includes;
..Canterbury is endowed with gravelly, porous land and problematically more irrigation than the rest of New Zealand combined.
..In 1990 there were 113,000 dairy cows in the whole of Canterbury. In 2019 there was 1,200,000.
..The EU imposes a limit of one dairy cow per hectare. Canterbury has more than 3.5 cows per hectare which is obviously hugely more than the maximum permitted within the European Union.
..Between the years 1991 and 2019 the use of Urea by the  Canterbury dairy farming industry increased by 629%.
In 2002 31,091 tonnes of Urea was top-dressed within Canterbury and in 2019 it was 80,291 tonnes.
..Canterbury dairy cows excrete some 28 million litres of nitrogen laden urine per day.

The World Health Organisation recommends a limit of 11.3mg / L of Nitrate in drinking water however an internationally recognised 2018 Danish study concluded that Nitrate levels in excess of 1mg / L carries an increased risk of bowel cancer and Blue Baby Syndrome etc. It would appear that the WHO numbers are flawed.