​Packaging as we know it, will eventually become a thing of the past. 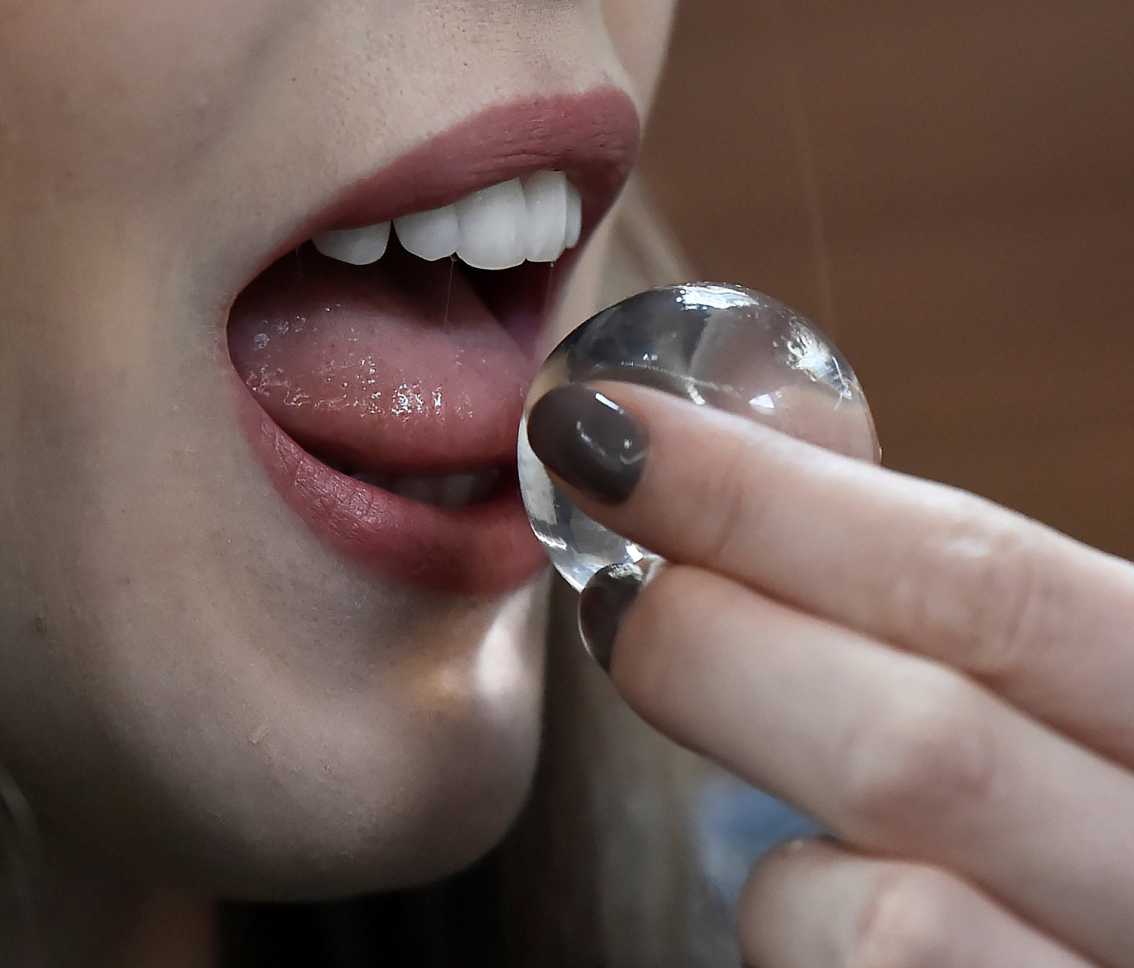 Skipping Rocks Lab is an innovative sustainable packaging start-up based in London. They are pioneering the use of natural materials extracted from plants and seaweed to create packaging with low environmental impact. The concept is called Ooho and initial work was carried out by Rodrigo García González and Pierre-Yves Paslier. The principal team has since expanded to include Lise Honsinger, Manuel López Romero and Eugenio Perez de Lema Bühl.

Ooho spheres are created by dipping frozen balls of liquid into an algae mixture which forms a membrane around the ice. The ice melts into liquid water and the membrane which is edible and biodegradable, forms a watertight seal around it. To access the liquid, one can either bite into the non tasting membrane and suck it out or simply consume the entire ball, membrane and all.

Hopefully their initial product may have potential in the water-on-the-go market. The spherical flexible packaging will also be used for other liquids including soft drinks, spirits and cosmetics etc and amazingly the proprietary Ooho material is cheaper to produce than plastic.

Skipping Rocks Lab is part of the Climate KIC start up acceleration program founded by the European Institute of Innovation & Technology and the Skipping Rocks scientific team is based within Imperial College, London. They were awarded the 2014 Lexus Design Award, the 2014 World Technology Award (environment) held in association with Fortune and TIME magazines, the 2015 SEA Award and the 2016 UK Energy Globe Award.

Earlier this year Skipping Rocks Lab launched a funding initiative through Crowdcube and raised £850,000 within the first seventy two hours, significantly more than their target.

Ooho in it’s present form may have limitations in terms of its commercialisation potential however Rejigit applauds Skipping Rocks Lab for its work thus far and we look forward to discovering whatever Ooho may evolve into. 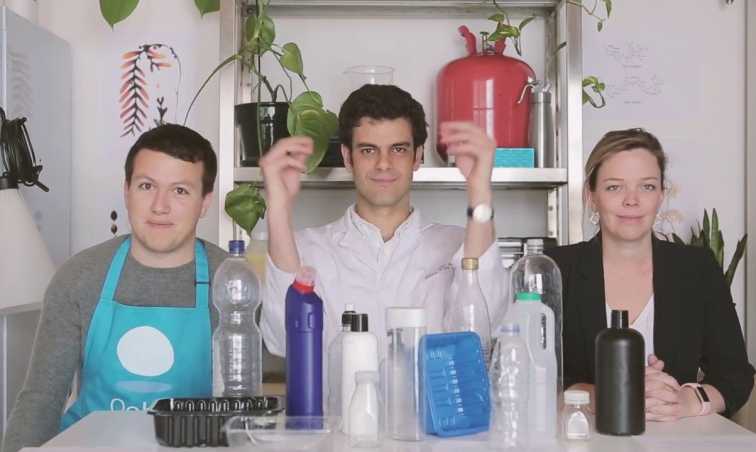 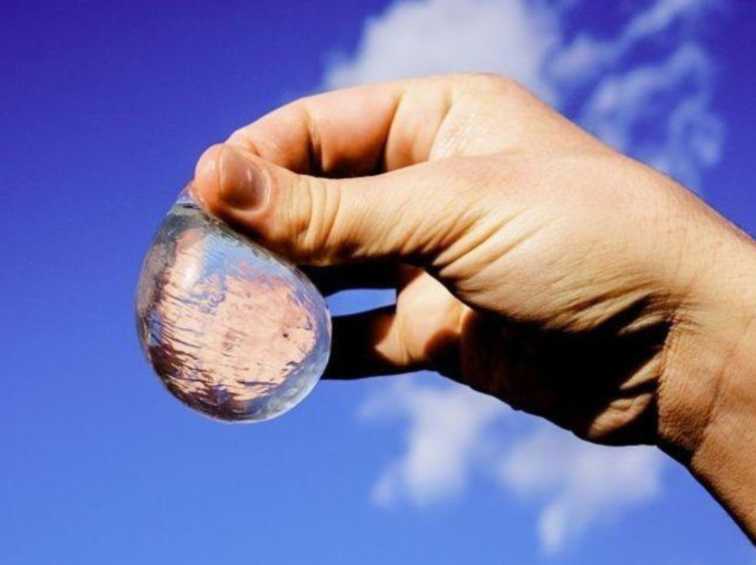 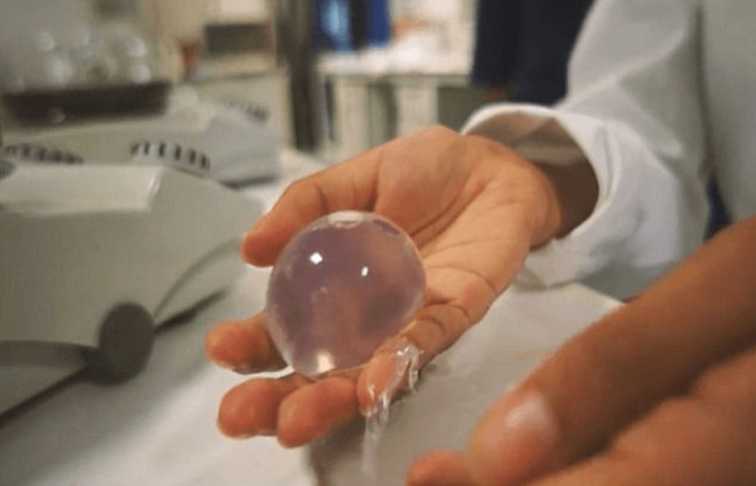 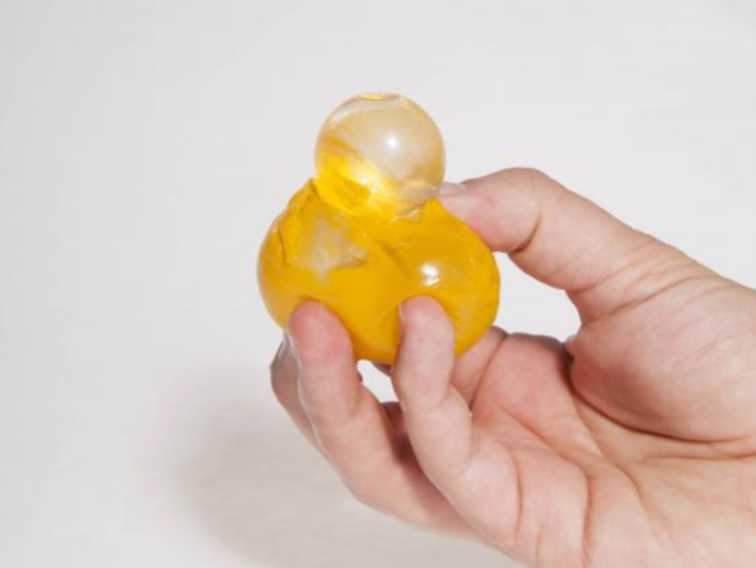 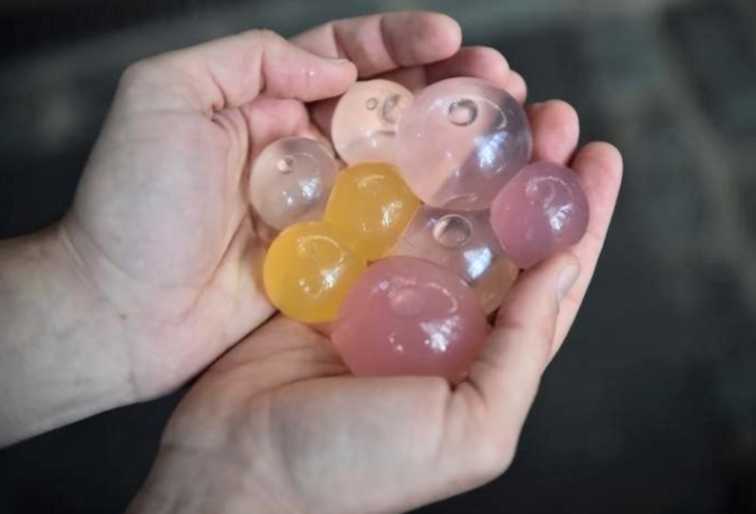 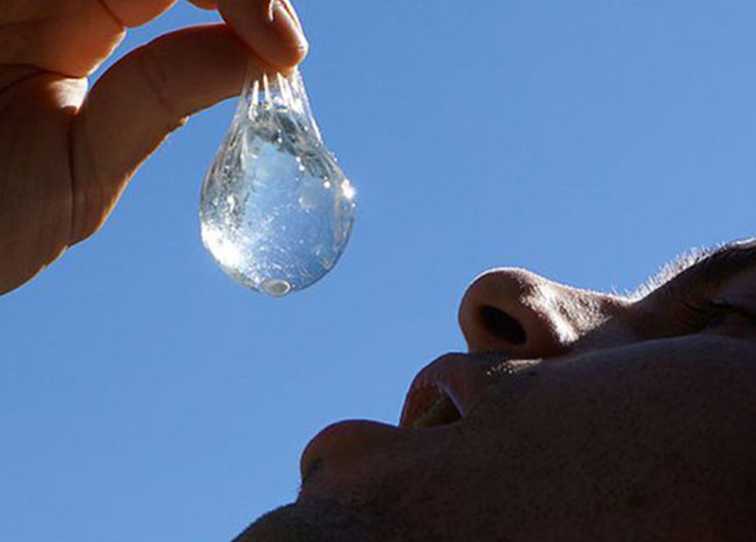