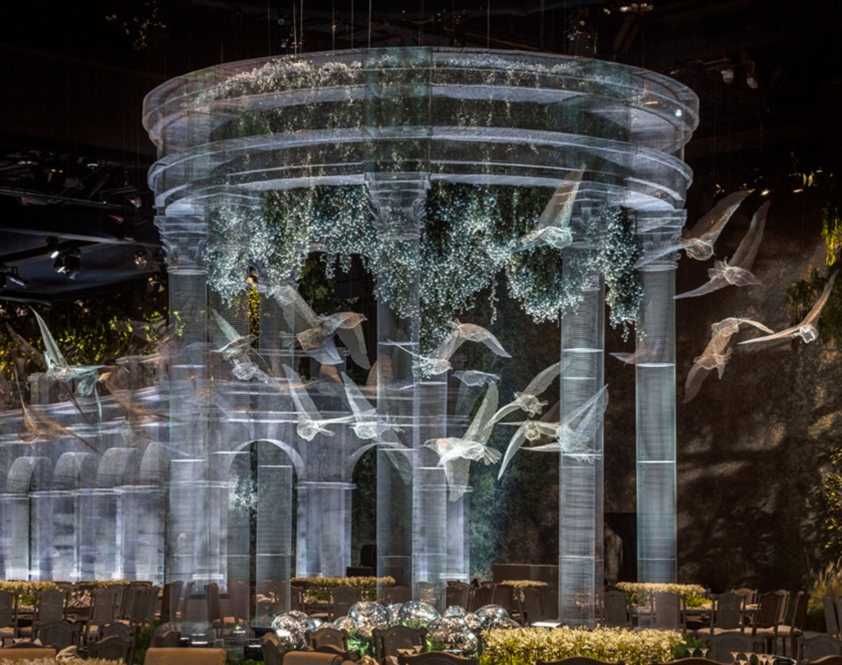 Edoardo Tresoldi has unveiled his largest artwork to date entitled Etherea for the Coachella Valley Music and Arts Festival during April 2018 in Indio, California.

Etherea was designed as an anchored public space within the temporary city created for Coachella and the transparent wire mesh of the three structures, measure 11, 16.5 and 22 meters in height.

The Coachella Valley Music and Arts Festival is also an event of very impressive proportions. Ticket sales for the Coachella 2018 three day event over two consecutive week-ends during April were approximately $US704 million with estimated spending in the region estimated to be more than $US400 million. General admission tickets cost $US500 and VIP passes were $US1000.

Tickets to the exclusive Safari precinct were sold out and cost between $US8,500 and $US20,000 and included an air-conditioned private bar with a live stream of the main stages. 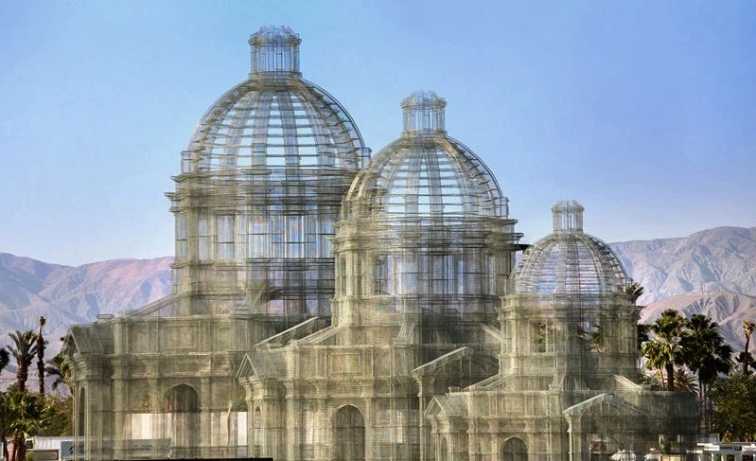 Edoardo Tresoldi is a young Italian designer and sculptor based in Rome. He makes near-transparent sculptures by interweaving common industrial wire mesh which are often positioned in public places. 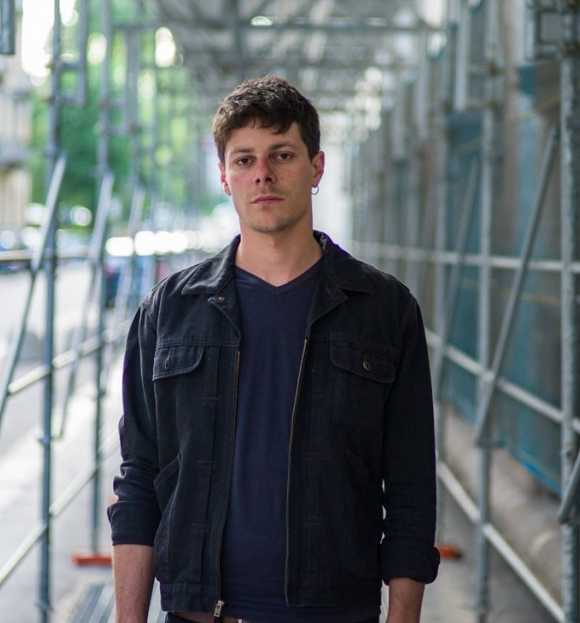 His beautiful sculptures provide an illusion of rigid stability and a ghostly impression of splendour as a consequence of the translucency of the wire mesh. 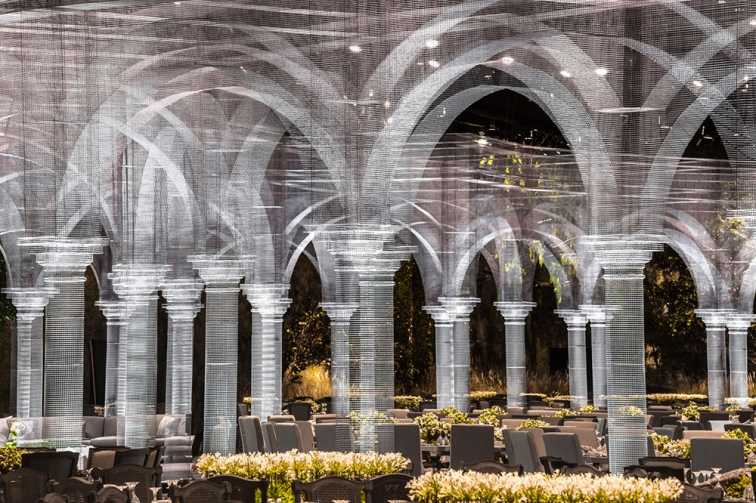 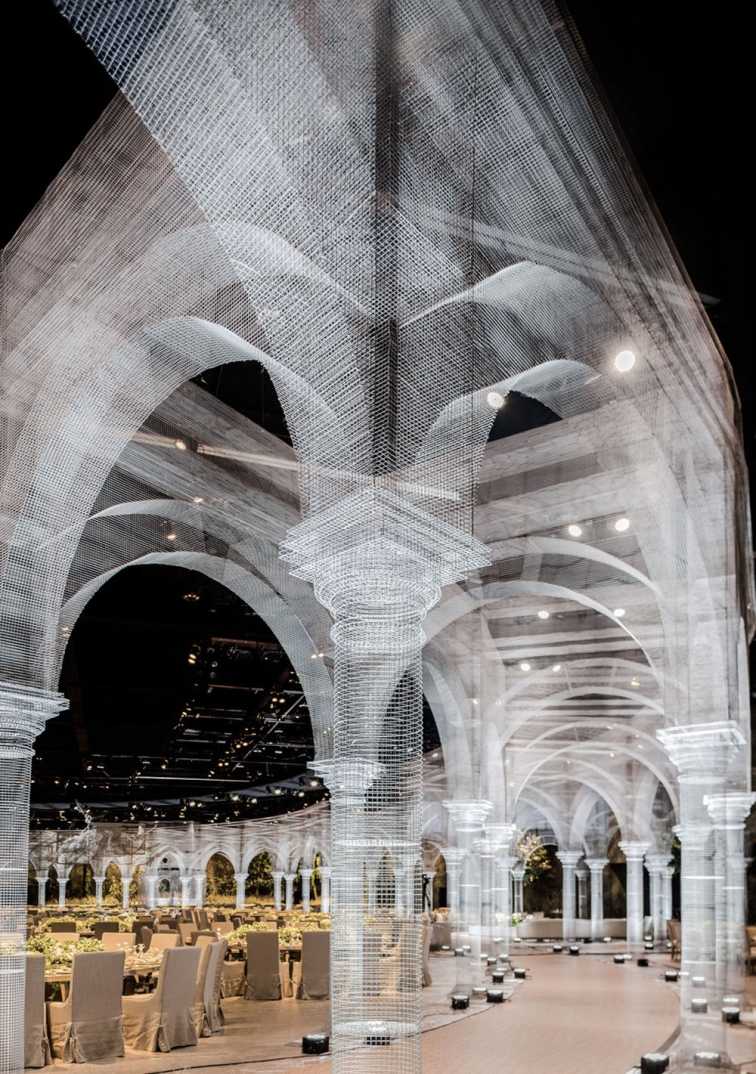 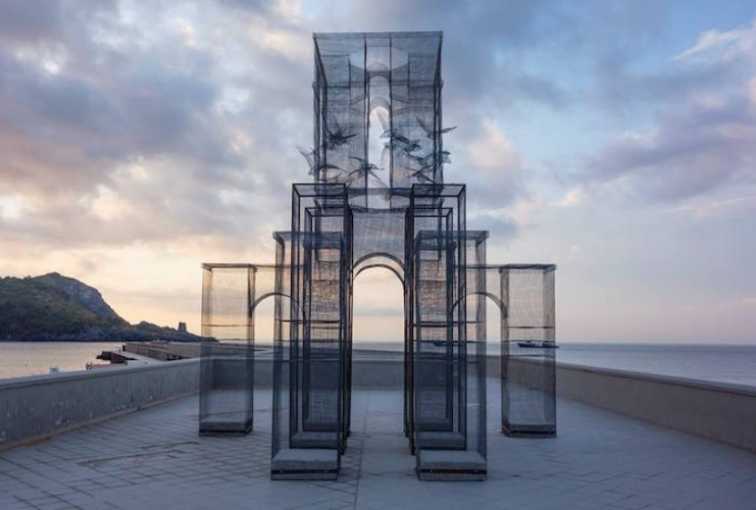 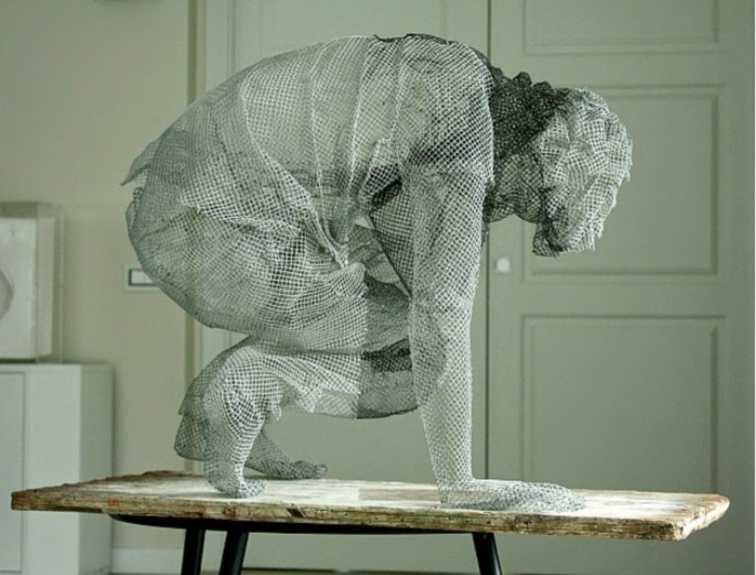 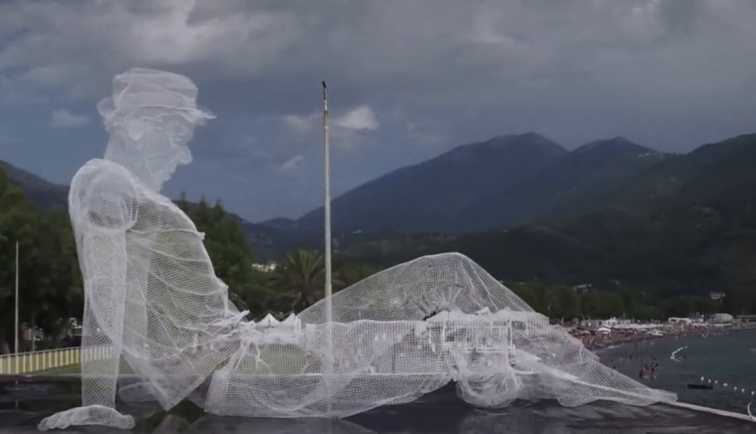