​Some medical implant devices used in N.Z. may potentially be harmful. 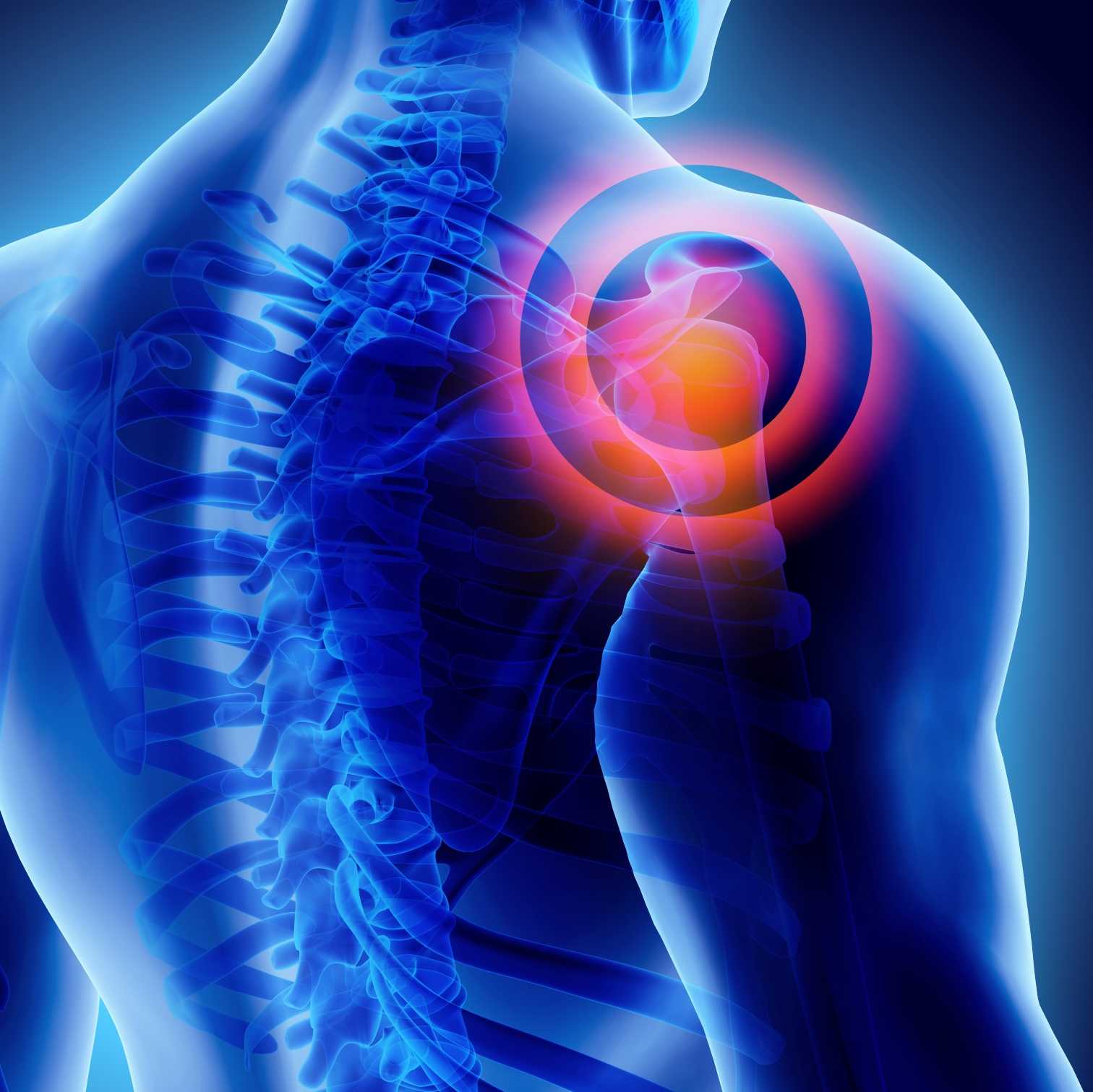 It beggars belief that the New Zealand Ministry of Health currently has no direct regulatory oversight in terms of establishing that orthopaedic devices implanted into New Zealand patients are fit for purpose.

Rejigit’s attention was drawn to growing international concerns regarding some medical implant devices being unfit for purpose by numerous international media articles describing an Australian man’s horrendous experience. The man in his fourties, underwent a surgical implant of a partial replacement shoulder with what he understood to be state-of-the-art technology manufactured in the USA. About two months later his drama ramped up somewhat when upon lifting his arm, he heard a very audible squeak emanating from within and when he attempted to move his arm, his shoulder seized and the accompanying pain was excruciating. The man consulted another surgeon who recommended that the malfunctioning shoulder device be urgently removed and replaced. The defective shoulder implant was a PyroTITAN device, manufactured by a U.S. company and made of a relatively new pyrolytic carbon material which comprises sheets of graphene. The surgeon who carried out the second shoulder replacement described finding slivers of black material floating about in the patients shoulder area. 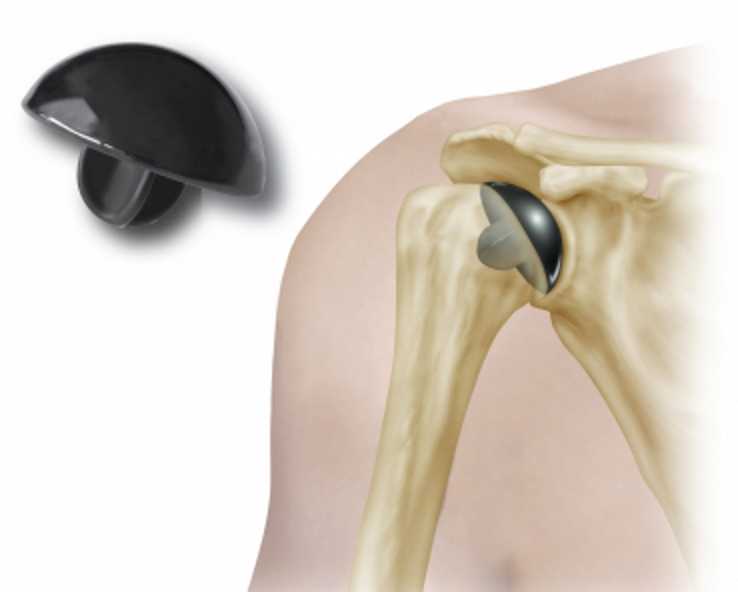 Notwithstanding that the Australian man’s PyroTITAN device was made in the USA, the U.S. Food and Drug Administration had not certified the implant for use in the U.S. however they did permit overseas sales of the device under section 801(e)(1) of the Food, Drug and Cosmetics Act which relates to “export only” devices and which specifically precludes such “export only” devices from being used within the U.S.

Effectively, U.S. law appears to have regard for the well-being of U.S. citizens but allows the export of potentially harmful implant devices to the rest of the world.

Approximately 4600 devices are registered with the FDA as "export only" devices and the FDA says its oversight is limited in as much as "The FDA does not have the authority to take action on export-only devices marketed in other countries simply because they do not meet the agency's requirements for marketing in the United States."

The PyroTITAN device has had numerous historic and documented problems and the manufacturer has previously alerted medical authorities that their product could fail. At least nineteen patients have been required to have PyroTITAN shoulder implant devices removed and replaced.

Research by 252 journalists from fifty nine media organisations in thirty six countries who comprise the International Consortium of Investigative Journalists (the group who exposed the Panama Papers) has uncovered a litany of problems in the global medical device industry including that 1.7 million people have suffered adverse side-effects as a consequence of the implanting of medical devices. Their investigations also revealed how international regulator's dependence on jurisdictions like Europe can mean problematic devices are able to be re-exported. European “CE” assessments are carried out by for-profit private certifiers known as "notified bodies.”

The PyroTITAN device was approved for general use in Australia and the Australian TGA (Therapeutic Goods Administration) indicated they had approved it because the device carried EU “CE” (Conformité Européene) certification which is the European Union’s standard approval certification.

The U.S. manufacturer reportedly obtained its initial European PyroTITAN approval by arguing that “its product was substantially equivalent to other steel devices it produces and that prosthetics made from different materials would be comparable.” 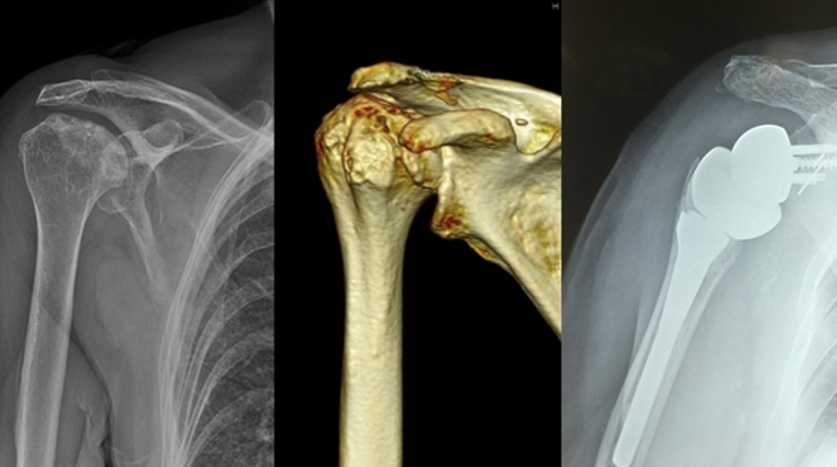 A paper dated February 2016 and prepared by the Medical Technology Association of New Zealand for submission to the Ministry of Foreign Affairs and Trade with regard to a proposed European Union / New Zealand Free Trade Agreement includes the observation; “New Zealand has a Mutual Recognition Agreement (MRA) with the EU which may also support the reliance by Medsafe (the current NZ Ministry of Health therapeutic regulatory authority) on the conformity assessment procedures undertaken by European Notified Bodies. Under a FTA with Europe there could be an additional benefit for Medsafe to have access to the audit reviews of the Notified Bodies.”

The only requirement of New Zealand importers of medical devices is to register themselves (described as Sponsors) and the devices they intend to import on a database known as NZ WAND (Web Assisted Notification of Devices) which is administered by Medsafe, a division of the New Zealand Ministry of Health.

In response to an email message from Rejigit asking if the PyroTITAN Shoulder Joint device was registered on NZ WAND, Medsafe responded;

..As such there is no public access to the information entered into the WAND database. I am unable to assist you with your query.

A New Zealand Accident Compensation Commission report by Natalie Hardaker dated January 2013 on the safety and clinical effectiveness of pyrocarbon joint resurfacing of the shoulder, stated “The Ascension PyroTITAN shoulder joint replacement device does NOT yet have FDA approval. All cases performed in New Zealand should follow a simple and standardised follow up protocol (Oxford scores pre-operatively and yearly follow up, X-rays post op and at yearly intervals). This information could be independently assessed over a period of a few years until more international information is available. The Ascension PyroTITAN shoulder joint replacement device is currently the only one available in New Zealand.”

It is ironic that in the absence of any effective regulatory control over their use in New Zealand there is however something called the "New Zealand Medicines and Medical Devices Recall Code";

“Those responsible for the importation, manufacture or distribution of medicines and medical devices (Sponsors) must be able to take prompt corrective action when it becomes apparent that product in the distribution chain does not meet acceptable standards of safety, quality, efficacy or performance”.

A 147 page Therapeutic Products Regulatory Scheme – Consultation Document has been produced by the New Zealand Ministry of Health and invites submissions on a proposed Therapeutic Products Act which will replace the existing New Zealand Medicines Act 1981. The discussion document and the draft act do not adequately describe the criteria for what will constitute product approval in New Zealand (part 4, section 95 of the draft Act). A window for the public to make submissions on the proposed Act will end as at 5.00 pm, Thursday 18 April 2019.

Rejigit is of the view it is outrageous that any New Zealander facing the daunting prospect of a medical device implant is prevented from accessing whatever limited information may appear on the NZ WAND database and that there is no other means of confirming anything about their intended new body part. This article focuses on a shoulder device but is equally relevant to hips and knees or any other medical implant device.

During a six year period in Australia 12,249 medical implants were the subject of safety complaints, 8,696 were involved in serious patient injury and 170 were implicated in deaths.

For the 2016 year, the global medical device manufacturing industry was estimated at US$112 billion.

This commentary is not intended to reflect in any way on the immensely skilled work carried out by orthopaedic surgeons in New Zealand.