Stay in touch during the Covid-19 lock down. 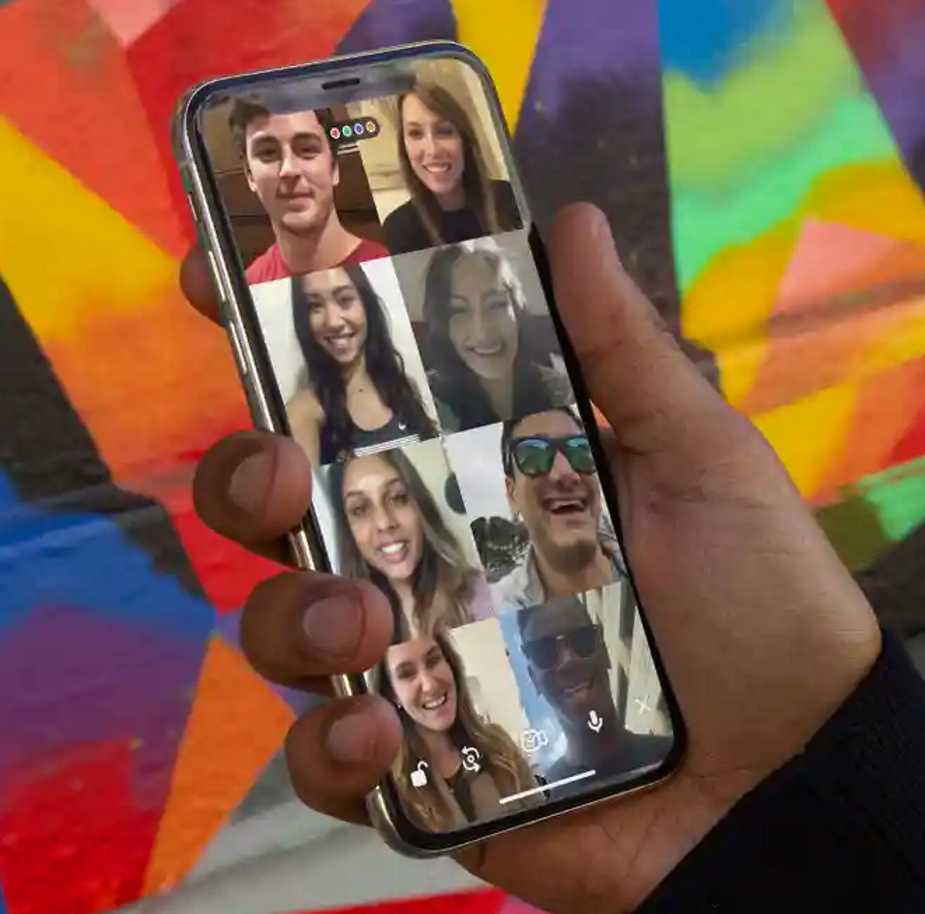 Some ideas for maintaining communication during these troubled times while social distancing is the new and reluctant norm.

There are basic ground-rules for ensuring that you look as good as you might during a digital conferencing event; position your camera lens more or less square-on to you face (never have the camera pointing up your nose) and ensure that your head and top of torso are captured on screen. If possible arrange lighting which will show you in a good light and try to arrange a non-busy background for your screen footage. The image below is of a digital meeting of the New Zealand Parliament Covid-19 Epidemic Response Committee which cannot currently meet in the House of Parliament. Some of these participants definitely need to adjust how their images are being captured. 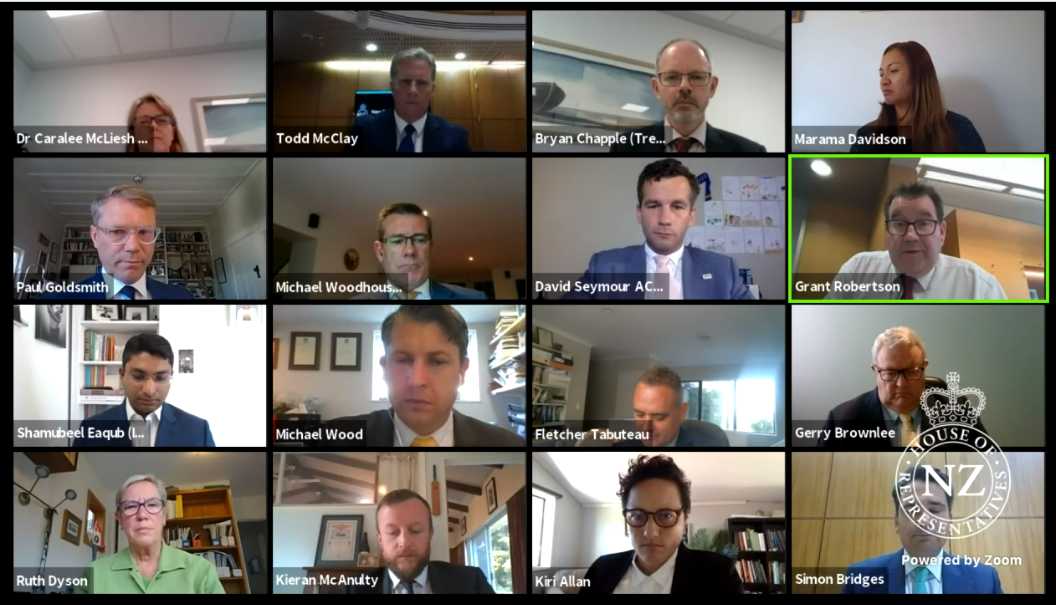 Zoom is a video chat platform which is enables video and audio calls. It can be used to host webinars, meetings, conferences and can connect with up to one hundred accounts. With huge numbers of people around the world being subject to a Covid-19 lock-down and working from home, Zoom is massively popular. Unless participants in a video hook-up connect using “computer audio” the app does not provide end-to-end encryption and the app has experienced a number of other security problems. Zoom accessibility features include closed captioning and the app is able to record video chats. The app also supports casting to a television screen via Chromecast.

Update: Studio Ghibli is a Japanese Media Studio and they have released twelve free Zoom backgrounds for use while video conferencing. http://www.ghibli.jp/

Update: Zoom has experienced some security problems to the extent that some corporates and governmental agencies do not now allow the use of the platform which has experiences a phenomenon known as Zoombombing along with a number of other data, security and privacy issues. Zoom has recently completed the acquisition of Keybase which will play a part in introducing end-to-end encryption. 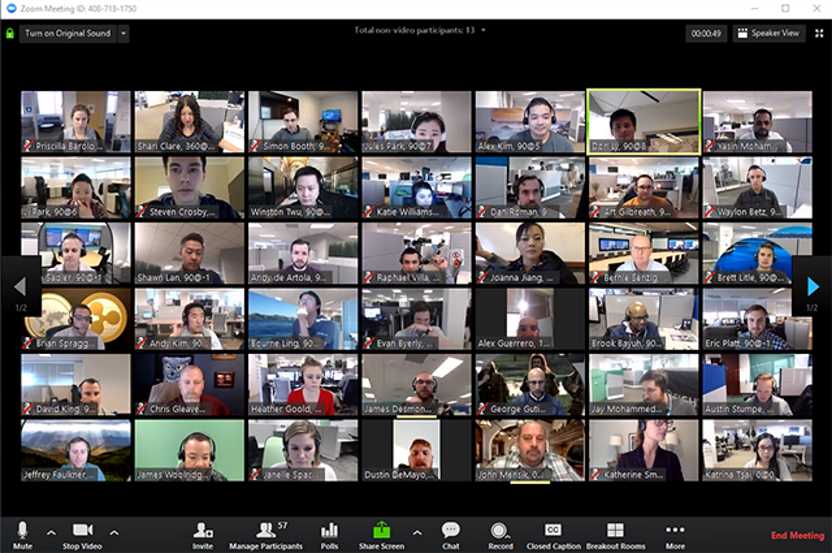 A very useful Zoom option is to be able to embed a Zoom meeting into your website. The process in simple form is as follows; Download & install Zoom Meetings for Wordpress plugin, create an App with API Key, Add API keys into Wordpress, Use Shortcode on the webpage (With Zoom Meeting ID).

Eric Yuan founded Zoom Video Communications in 2011. He was an engineer at Cisco Systems’ teleconferencing business WebEx and founded Zoom because he believed that he could create a superior platform for customers in need of video-based collaboration tools. Zoom is now a public company with Eric Yuang owning 28.5% of the shares. As at 29 March 2020 the stock was trading at US$151.7, meaning that his stake in the company is worth more than US$7 billion.

Some other suggestions for online sharing;

WhatsApp includes a “Group Calls” feature which allows group voice calls and video calls with up to three people simultaneously. The benefit of using WhatsApp including group video calls is that they are end-to-end encrypted just like its normal messages and calls which means video chats are also protected from being hacked.  Update 20 April 2020: WhatsApp has increased Group Calls to up to eight people.

Instagram has an add-on available called "Co-watching" which allow images to be displayed while on a shared video call.

Facebook Messenger is now available as a stand alone app (download and install FB Messenger app for Win10 or macOS). Create a group & hit the Video Camera icon. Up to six people can be seen at a time but up to fifty can join in and choose to just listen in or join via voice or be on camera. Once more than six people have joined a call, only the current speaker is shown to all participants.

House Party app allows up to eight participants on a shared video connection (produced by Epic Games the makers of Fortnite).  Update: It has been reported that some using the House Party app have found it to be unreliable.

As a consequence of the Covid-19 pandemic, Microsoft have made their Microsoft Teams conferencing platform available free of cost. The system is known to be favoured by corporates such as banks who are extremely conscious of security requirements.

Zoom and Skype allows for a call to be started on a phone and then for a laptop to be invited as a guest participant using just one account. For example it is then possible to video chat and use a phone camera to stream a game board.

In case boredom has set in, the website “Board Game Arena” offers a huge variety of board games which can be played via your browser. https://en.boardgamearena.com/ 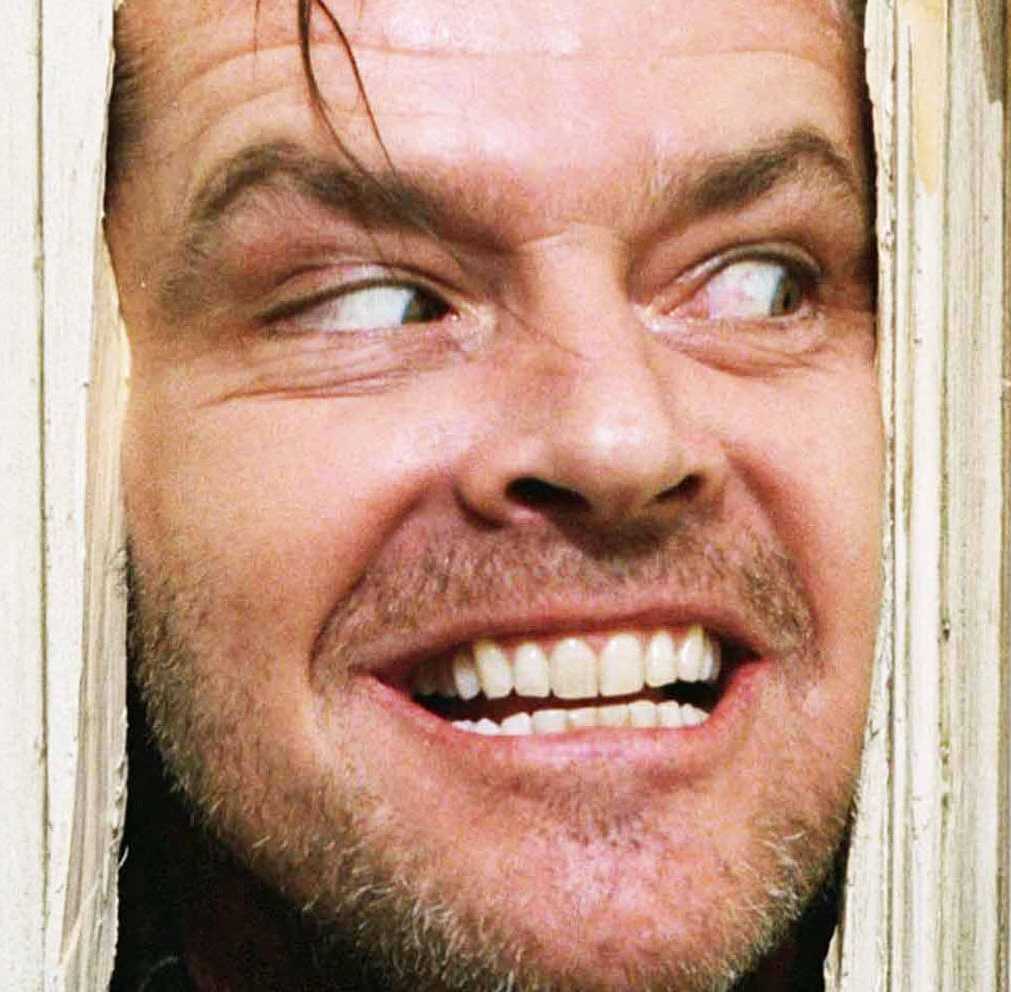